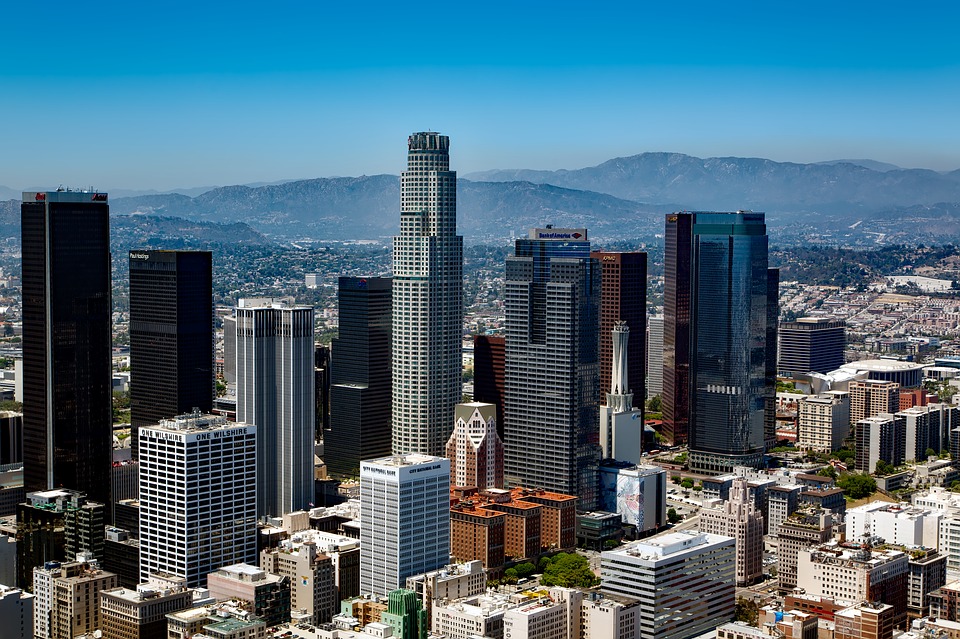 Los Angeles is in a sweet spot in its real estate cycle that will make it one of the top choices in the world for buying property this year, a new report says.

The L.A. area ranked No. 1 in North America in a survey of global real estate investors who have a combined total of $1.7 trillion to spend on property in 2017. Top choice cities for investment in other regions were London and Sydney, Australia.

“L.A. has been waiting for this moment for a long time,” said Lew Horne, president of Southern California and Hawaii for CBRE Group Inc., the Los Angeles-based international real estate services company that conducted the survey to be released this week.

Among the participants were investment fund managers, insurance companies and operators of pension and sovereign wealth funds.

It was the second year in a row that Los Angeles was the top choice for investment in the Americas. In the first CBRE Global Investor Intentions Survey, conducted two years ago, San Francisco ranked No. 1 in the region.

Forty percent of investors said they intend to spend more this year than this did last year, while 16% said they would spend less. Researchers caution that while the outlook for commercial real estate investment looks more positive this year than it in 2016, we are now the eighth year of a global economic expansion. Property values have risen for the most part every year since 2009, which suggests the market may be peaking.

Only 15% of respondents, however, said that property is overpriced and that bubble conditions exist. Of greater concern was the fear that interest rates could rise faster than expected (21%) or that an undefined “global economic shock” could undermine demand from renters (22%).

Los Angeles is in a more favorable point in its real estate cycle than other markets are in theirs, said Todd Tydlaska, a CBRE broker who specializes in investment property sales.

“Rents in other markets have really run up” in recent years, he said. “L.A. was late to the recovery and still has room for rents to rise.”

Property prices in Los Angeles are also considered a bit of a bargain by international standards, Tydlaska said. “L.A. is still a value compared to San Francisco.”

Even though investors remain bullish on Los Angeles, it may be hard to top the volume of money spent there last year, he said, when some enormous deals took place.

All three were among the 50 largest office deals in the country last year, according to real estate software provider Yardi Systems Inc.

“Los Angeles’s office market reigns supreme as the main target for investment on the West Coast,” Yardi said in a report.

The Westside, where those those and other big sales took place, is the L.A. area’s core market for investment, according to CBRE, in part because it consistently commands the highest rents in the region.

But downtown Los Angeles, which has seen billions of dollars worth of investment from Chinese and Canadian firms in recent years, is also growing in appeal to U.S. developers with experience in other cities where old neighborhoods have already been transformed, Horne said.

He expects still more investment in once-neglected blocks such as L.A.’s Arts District and Historic Core.

“The guys from New York and San Francisco have already seen this movie before,” Horne said.